Coney Custom Carpentry
5.0
Based on 2 Reviews

Robert P.
2020-10-18 07:29:58
Trey recently refinished our kitchen cabinets--great job! Then, he replaced our kitchen sink with a new stainless farm sink. However, the sink we... read more

Dan And Pam C.
2015-01-16 12:02:48
Coney Construction did amazing work for us in a timely fashion. His work was honest, neatly performed, cleanup was excellent, and the finished product of... read more 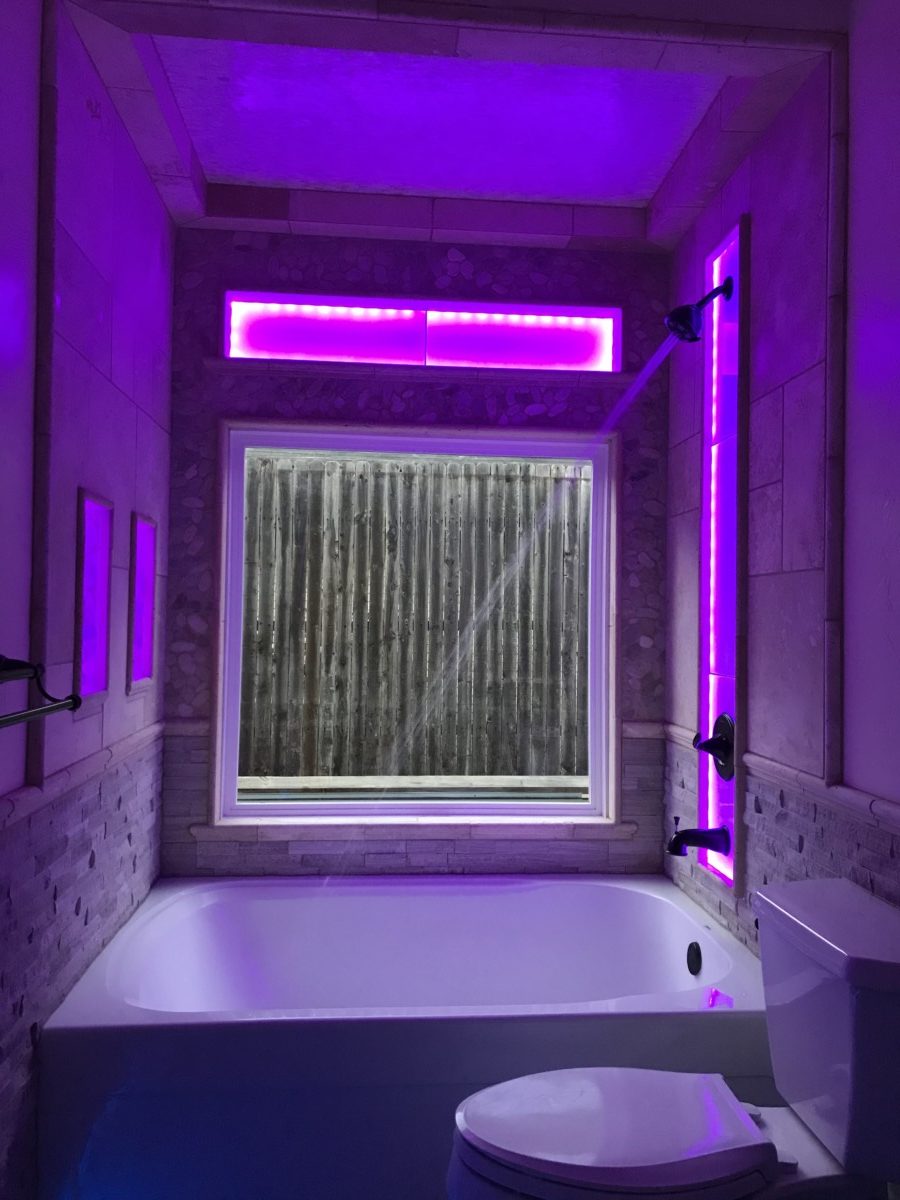 This is the guest bathroom of my mother’s house that had never really had more of an update than fresh paint and wallpaper since it was built in 1970 something.  It is now my three year old daughter’s bathroom, so not only did I want to update it, but I also wanted to make it fun for her, as well as elegant for guests.

I will eventually get to adding more commentary on this project, but for now, here are some pics… 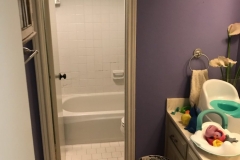 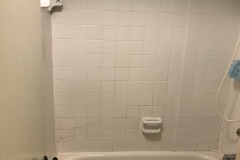 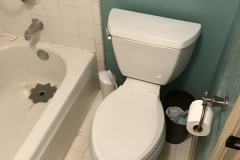 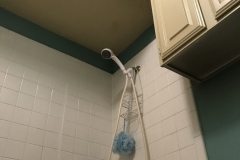 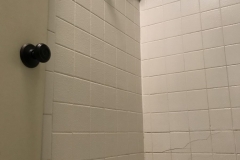 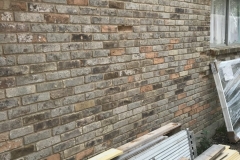 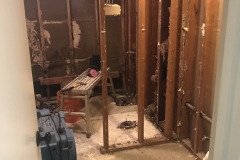 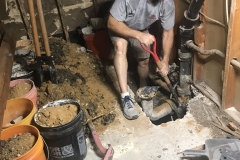 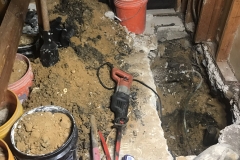 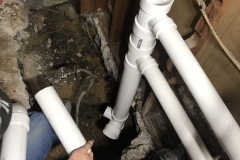 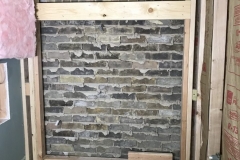 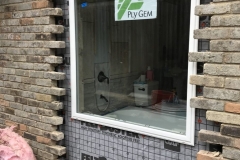 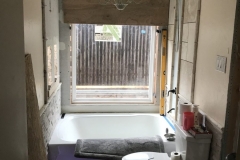 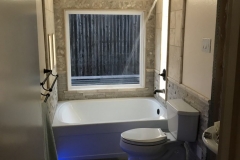 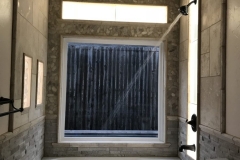 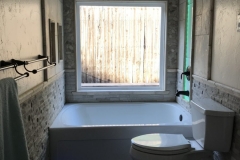 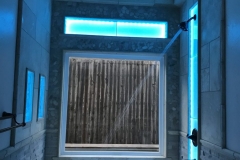 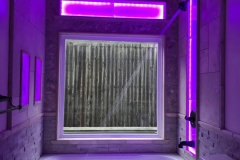 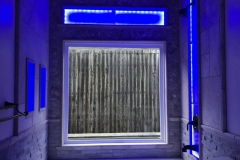 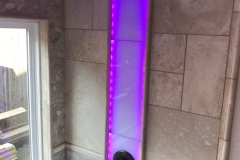 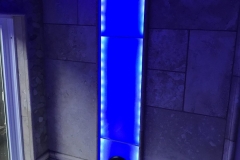 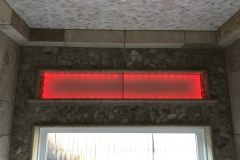 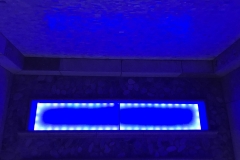 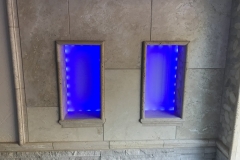 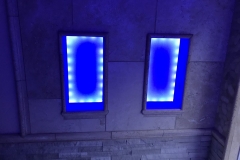 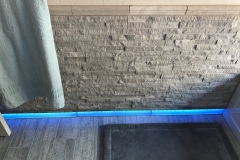